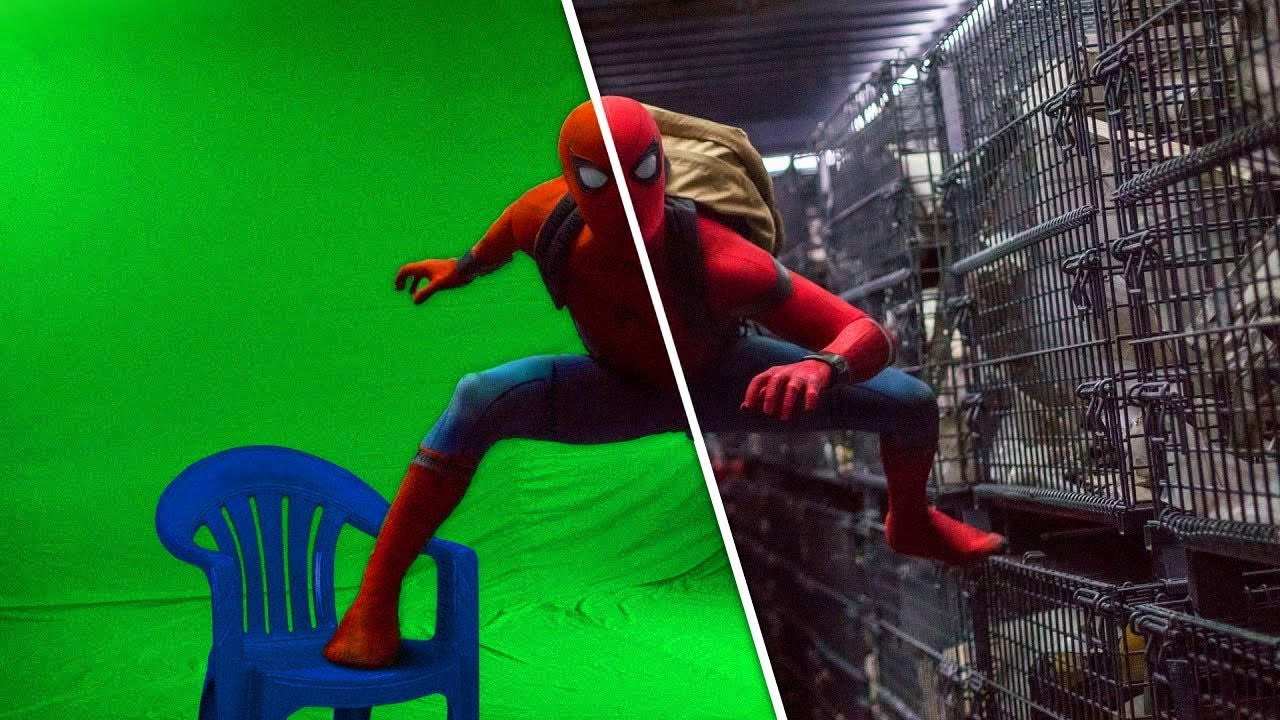 SGI (Silicon Graphics Inc.) was founded by Jim Clark in 1982 and by 1984 they had released their first product the IRIS 1000. The early 80’s also saw a surge in the opening of graphics software houses and the release of new products onto the market. These included 1983: Alias Research Inc. (Alias/1), 1984: Wavefront (PreView), 1985: Softimage (Creative Environment) and 1982: Autodesk (AutoCAD).

Between 1980 and 1985 the special effects and computer graphics industries began not only to settle down but also to merge slightly. Richard Edlund left ILM in 1983 and formed Boss Film Corp., powering onto the market with effects work for Ghost Busters (Oscar nominated) and 2010 (1984) (Oscar nominated). Lucasfilm Computer Graphics Division released The Adventures of Andre and Wally B directed by John Lasseter. Disney’s The Black Cauldron (1985) became the first animated feature film to contain a 3D element. Lucasfilm Computer Graphics Division produced the 3D animation required to bring to life a knight made of stained glass for the film Young Sherlock Holmes (1985) (Oscar nominated). The project was also the first to composite CG with a live-action background.

Come and share with the guys who were pioneers and enjoy experience from olders !